Despite the effects of inflation, along with signs of economic recession in the US and Europe, Vietnam is still in the Top 3 hotspots for real estate investment in the Asia-Pacific region.

Despite the effects of inflation, along with signs of economic recession in the US and Europe, Vietnam is still in the Top 3 hotspots for real estate investment in the Asia-Pacific region.

With strong growth prospects, diversity of economies as well as attractiveness in some cities, the Asian property market still shows many positive signs. According to Savills Prospects, there are three regions having prominent prospects, which are Vietnam, Singapore, and Japan.

It's expected that the growth prospects of GDP among the emerging nations in Asia through 2023 belong to China, Vietnam, Indonesia, and India. In Vietnam, research by Savills indicates the improvement of the business environment; simultaneously, preferential incentives policies will boost the interest of foreign businesses.

For instance, at the beginning of this year, CapitaLand - A prestigious Singapore developer, announced a plan to develop a complex project with a total registered investment of up to $ 1 billion for 8 ha of land. It's expected that the project will provide more than 1,100 luxury apartments and shophouses in Ho Chi Minh City. 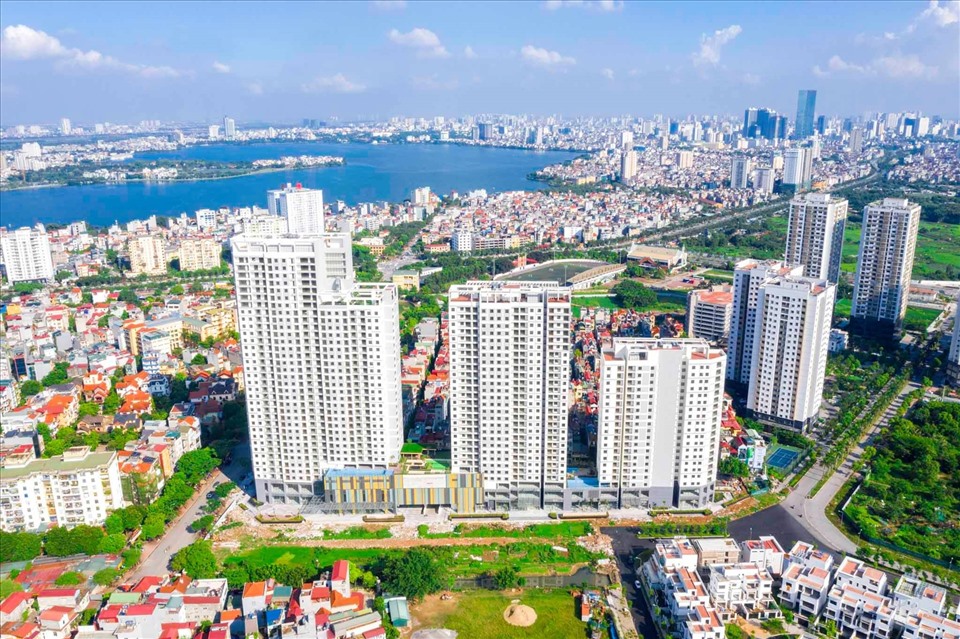 Troy Griffiths, Deputy Managing Director of Savills Vietnam, said that Vietnam is on a growth path, with increasing FDI capital and a strong domestic economy.

"The Vietnamese government has set the remedies to a lack of liquidity and transparency in the real estate market. It is a good sign. At the same time, socio-technical infrastructure should be strongly invested to help promote investment demand in many fields", said Mr. Troy Griffiths.

In Singapore, the MSCI Real Assets report shows that in 2022, the total value of sales transactions reached $9.1 billion, up 47% over the same period in 2021.

Despite concerns about the global economy, the Savills Prospects report indicates that office rents in Singapore's CBD are still increasing, with vacancy rates falling. The demand for office space here mainly comes from technology enterprises, an industry that already accounts for a large proportion of tenants in this country.

This expert said that rents of rental warehouses in Singapore in 3Q2022 recorded an increase of 2.8% compared to the previous quarter.

The housing sector is capable of recovery soon

Tetsuya Kaneko, Head of Research and Consulting at Savills Japan, said: "Japan continues to attract foreign investors thanks to low-interest rates. Logistics and multigenerational family housing are segments of interest. The recovery of the office and hotel segments is also a factor that attracts the attention of many investors."

Nuclear family housing is considered one of the segments that can quickly recover in times of uncertainty. This is also the point that makes this segment draw foreign investors.